Tattooing has been a predominately male oriented field until the last ten years or so. The tattoo culture has made some big changes since tattoos have become so popular and mainstream.

Besides the emphasis should be on the quality of the work not on the sexual orientation of the artist. In some rare cases, female tattoo artist are preferred by female clients, because some female clients are uncomfortable with a male artist working on certain parts of their anatomy and for that reason, may feel less shy and uncomfortable with someone of the same sex. 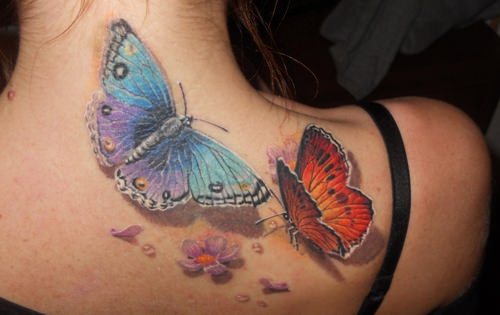 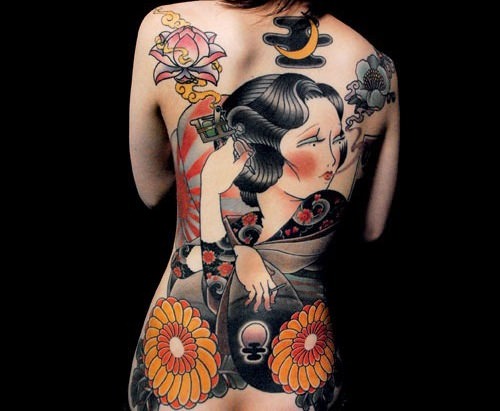 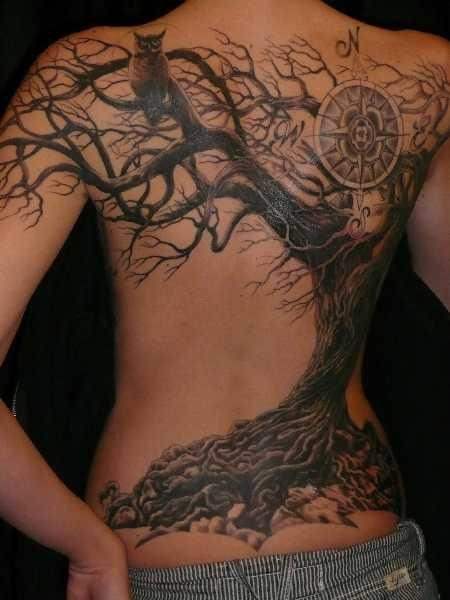 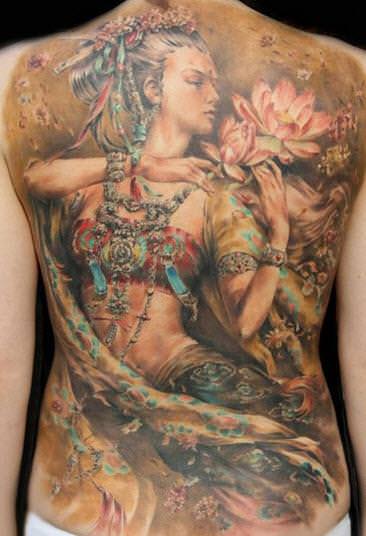 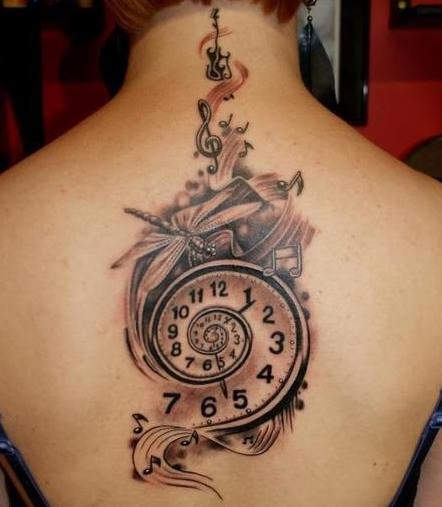 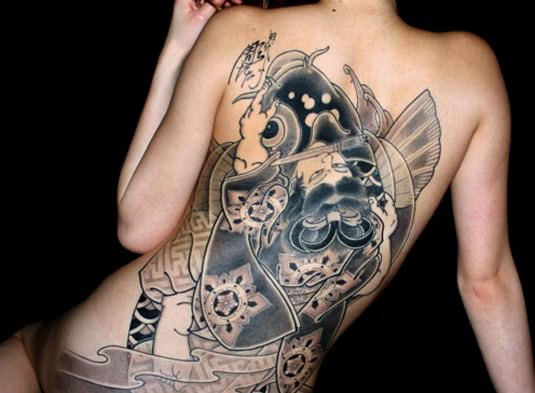 Kat Von D, is one of the most famous and talent female tattoo artist. Viewing her on a popular show like Miami Ink, and even being a strong enough artist to gain her own shop and show, helps the public awareness and acceptance of the female in the tattoo business world, and   make public testament to this change in the tattoo industry. 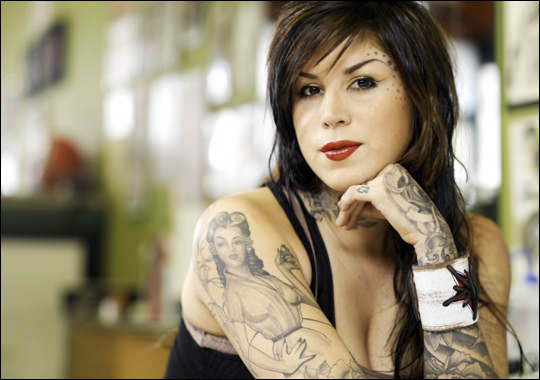 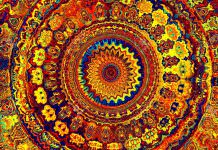 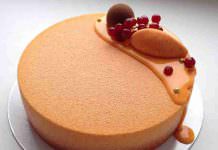 Cake Desserts so Pretty That Eating Them Should Be a Crime