Sensitivity is important for keeping people close and together, especially when it is love relationship between men and women. Often and usual implication is that males don’t have, or that they have lack of sensitivity.

Is this true? And if it is, the question is why? And if it is not, why we have that impression and this opinion keeps going all over the world, and also through the history?

We will try to see and to show you some different perspectives. Men, more often than women, have difficulty with the basic and vital human qualities, as loving, feeling, being vulnerable, and with grieving. There are some theories that say that men often are not even aware that they are hurting. Is this true? And why? 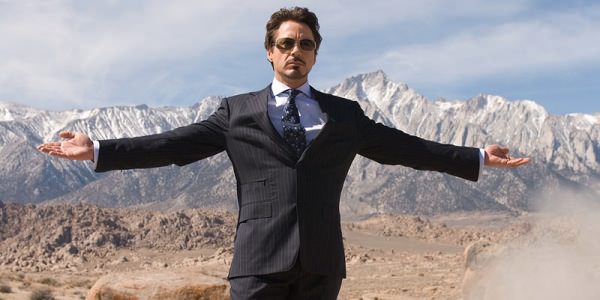 It looks like that the denial of pain and hurt is widespread among the men more than among the women. Maybe because of traditional roles of protector, and stronger one, they learned that is often safer to stick with the anger than to face any of the fear and hurt. But it is important part of men as of the women’s personal growth to become aware of and sensitive to discomfort, fear and hurt. So, where is the problem?

Some men go into their “heads” losing touch with their hearts, because they cannot afford to be careless. They always must to take care, to do the right things and make the properly, and to have control. This is usually the undertone of all male upbringings. 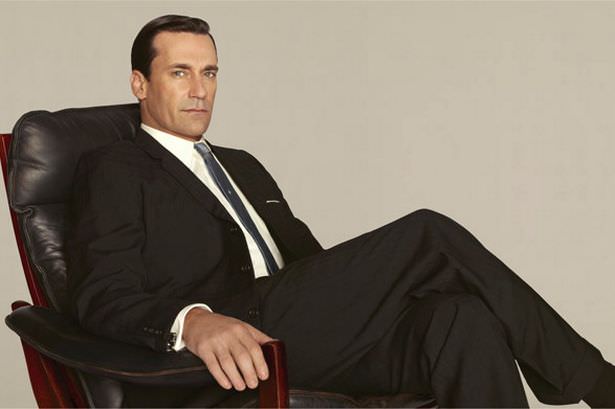 So a man always starts trying to be more “responsible”, to stay ahead with the “competition” and they are becoming calculative and manipulative and insensitive. They are living completely from his mind, and they are losing touch with his or heart. Maybe that is the major reason, why they can’t empathize with others, because they are always thinking about the problems, and things that have, must be done.

Despite this there is a widespread opinion that women are closer to their heart than men, because they have “giving” nature.

And of course, we can’t forget the ego. Men take themselves too seriously because of some beliefs and conditioning that they hold as true thanks of the long tradition of the representation of masculinity. They avoid coming across as “sensitive” because they feel they will be ridiculed and hence be “hurt”, and men ego can’t submitted it. 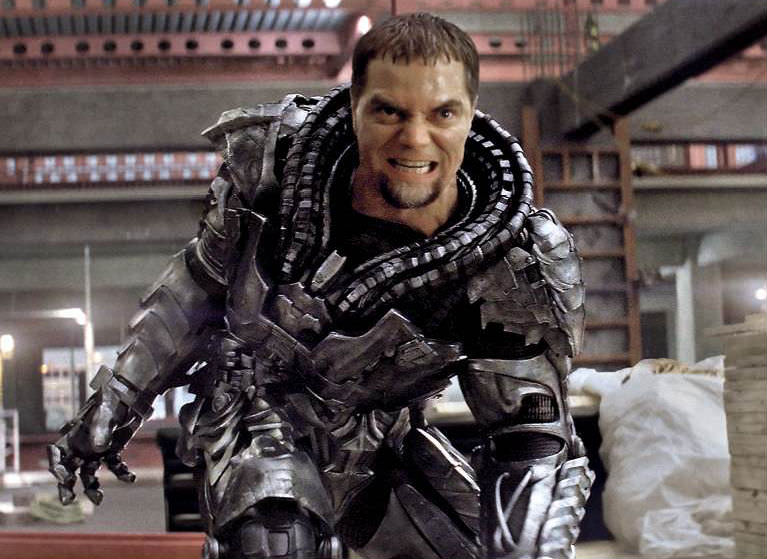 Experience said that in certain societies and periods “sensitive” men sometimes are considered sufficiently valuable and unfortunately still are taken as true that “real men don’t admit”, and the “real man don’t cry”.

So, we are still not sure that men are not sensitive, and it looks like they are victims of their masculinity, and they don’t want, they are afraid to be put down or ridiculed for their sensitivity, so they are trying, less or more to hide it. 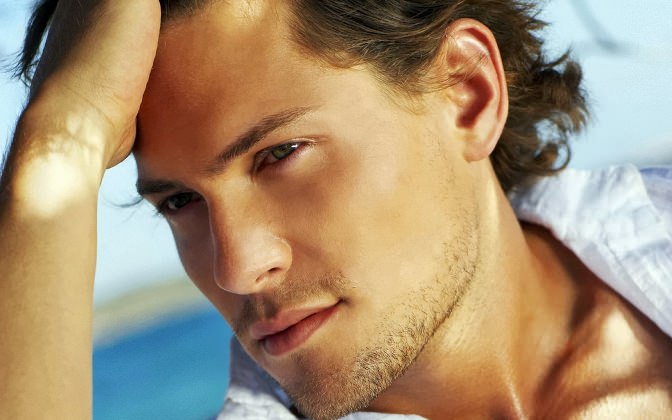 Anyway , back to the beginning of the post, the sensitivity is very important especially in love relationships between men and women, and perhaps sometimes interesting, even challenging , but generally, women do not want men to be insensitive.

All the men in the pictures are heroes from the movies…

It is a little bit different in real life…don’t you think? 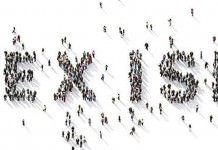 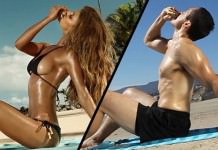